Mocked and misunderstood by its critics yet fiercely evangelised by its champions, minimalism has been giving with one hand and taking with the other for the better part of (at least) the last two centuries. The result of a special kind of alchemy, minimalism takes elements of traditional Japanese Zen concepts and distils them into something more concrete: no longer just a way of being or even a set of guiding principles to live by, but a method of literally shaping the world.

As an aesthetic and ascetic choice – with thanks to the likes of Marie Kondo – the practice of minimalism has been back at the forefront of our collective imagination once again. But once again, people have it all wrong: it’s not a question of getting rid, of emptiness, but of using space and bending it to our will to allow for more life to find its way in between the gaps.

In design terms, yes, this means space for light – for air – but also for things: objects, which could be anything from a sink to a stereo system, existing not just in harmony but in a complimentary dialogue and with room for interpretation.

Yes – everything should be in its place and there should be a place for everything, but minimalism isn’t about fanaticism: it’s about relinquishing and allowing the space to decide, in part, how you live. Giving houseplants room to grow and if they begin to commandeer the room in earnest then so be it – who are we to argue with nature, after all? – or choosing materials that age in unique ways, even just giving music the acoustic presence to take over a space entirely. In short: if you surrender yourself – not to the “process” or to the “rules,” but rather to the chaotic unpredictability of minimalism – then magical things begin to happen.

It’s not the instant hit of chucking out your old shoes, but the slow unspooling of a home that imagines itself. In that vein – while we can’t make decisions for you – we’ve put together a few ideas to start you on your journey. (You can thank us later.) 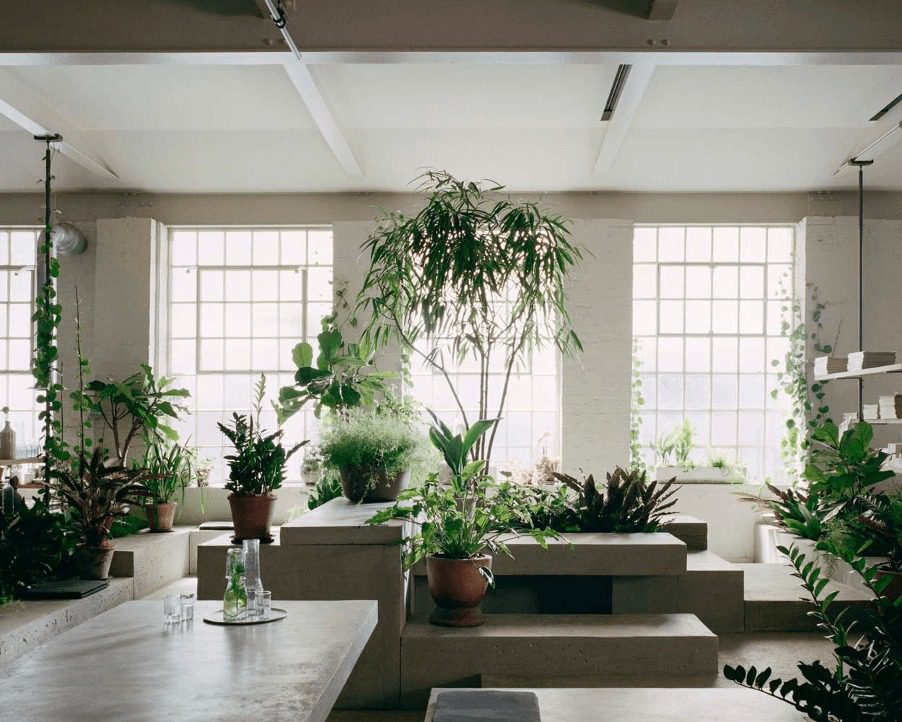 There is a general misunderstanding that minimalism means having less. And, in a way, that’s true – but not, necessarily, forever and not necessarily in the stark and unhomely ways that people might imagine. On the contrary, living ascetically really isn’t for everyone – even minimalists. Rather, minimalism is about building a home infused with a true and tangible sense of self: it’s about taking a space and making it your own.

Not everyone has the benefit of being able to start from scratch, instead of haphazardly getting rid of things to free up space, think first about the space itself: how does it feel, what does it need and – just as importantly, if not more so, in fact – what about it and which of the things already in it do you not only feel inclined to keep but really love? 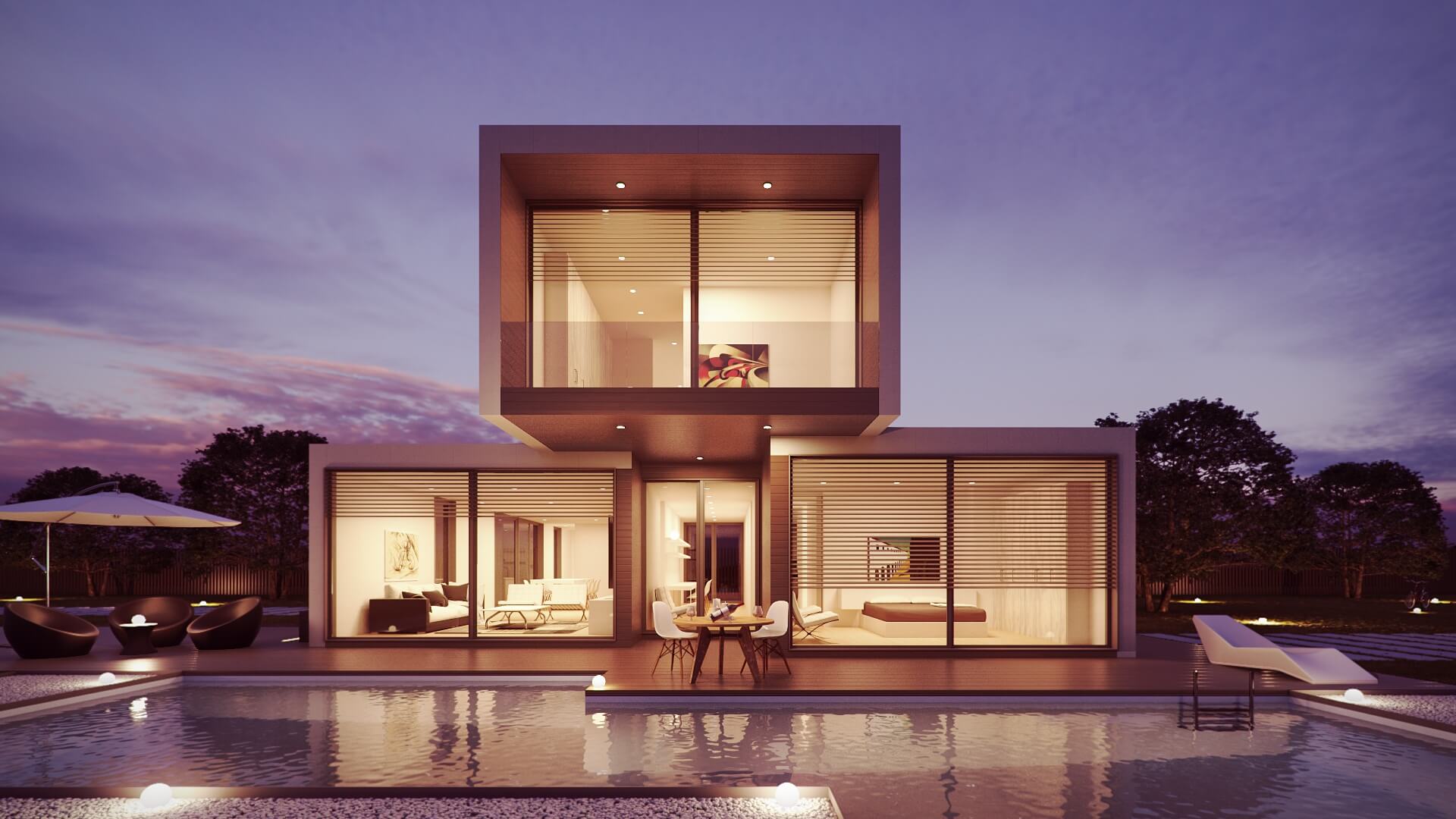 All these things are connected, of course, and make up the building blocks of a home that not only looks good but also feels good to be in. It’s not so far removed from Kondo’s “Spark Joy” methodology as a concept in that it’s a process of appreciation, but it’s much less of an exorcism.

Once you’ve cut the space down to its – or at least your – bare essentials, contrary to how it might feel this isn’t the end but, rather, the start point of the process: space should not exist for the sake of space itself and sitting in a half-empty room isn’t any kind of design. Let alone any kind of goal for a home. No, what happens next is what matters most: with capacity to breathe and really see a space for what it is, you can begin to truly fill it.

It’s not a case of replacing the things you lost (if you feel like you “lost” it, it probably shouldn’t have gone in the first place) but, instead, of populating the emptiness with some semblance of personality. It’s only really on a blank screen that a projection can be seen most clearly.

With all that in mind, this next piece of advice shouldn’t come as too much of a surprise. It’s hardly revolutionary, but, only buy what feels truly necessary to you – although that can be from either a functional or personal perspective (and ideally both). Absolutely pick up that chair you love: just because you already have a chair, doesn’t mean you can’t have another. Your space won’t ever really feel cluttered if the things you fill it with feel like they belong there.

Take my home, for example: before my partner moved in, I had one grey sofa, one concrete bench – home to five or six still-wrapped art books that I thought looked cool – and two, small, dark-wood units in what’s now our shared living room. In the bedroom I had a bed and a chest of drawers.
I still have all these things: they were hand-picked for specific reasons and my opinion of them as individual pieces hasn’t changed. The difference is that, now, that bench is home to tens of books, mostly paperbacks, some magazines, a couple of plants and one or two rocks from the beach. To me, it doesn’t look any more full than it did before – but its potential does feel fulfilled. Same goes for the plants, ornaments and other pieces of furniture that now occupy the once-empty bedroom space: the room feels like somewhere that I live, rather than just where I sleep.

Tritely speaking, I suppose what I’m driving at here is the idea that clutter is just a state of mind. 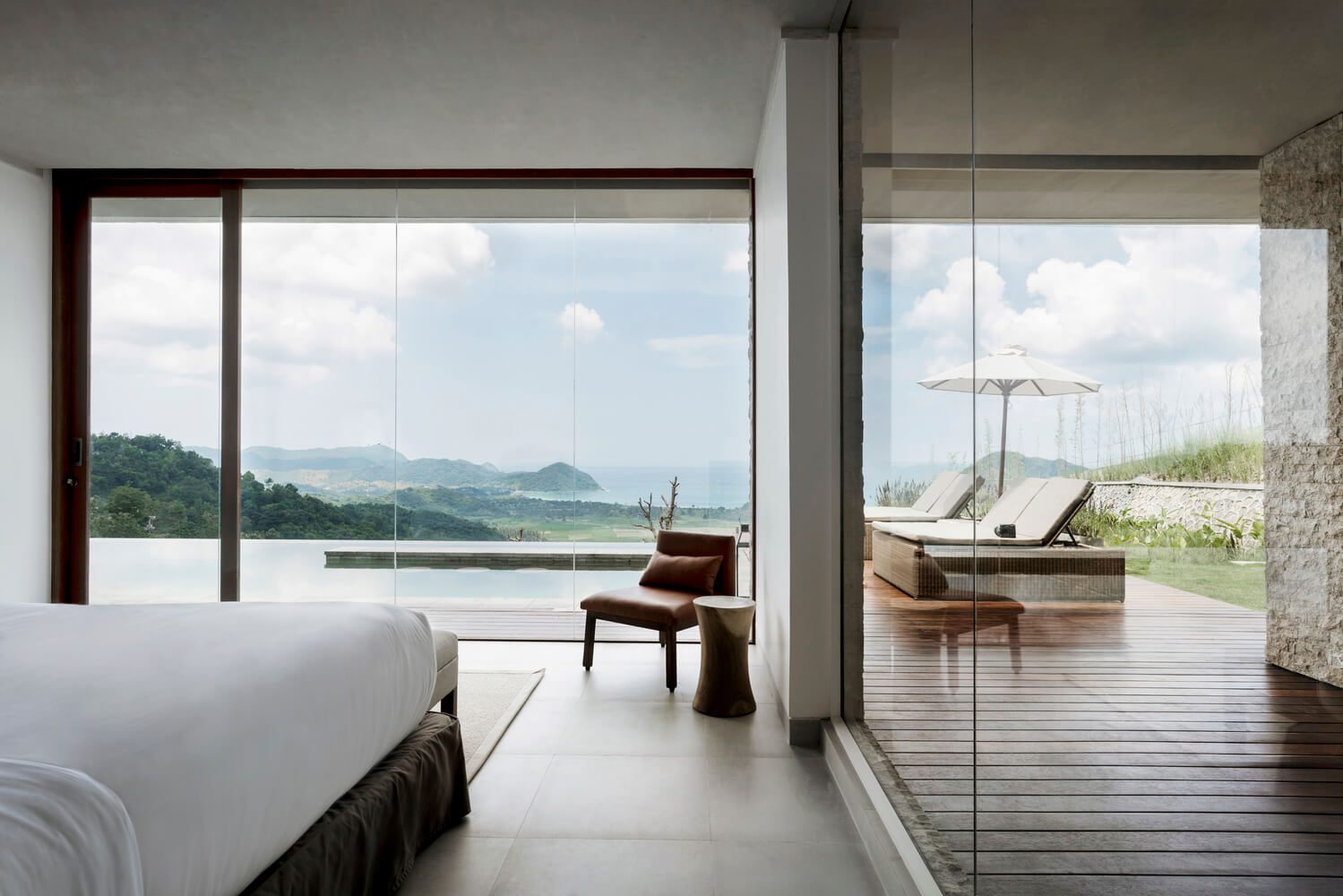 A minimal house doesn’t mean an empty home and an empty home, really, is hardly what you’d call a home at all. Design, after all, is a process of navigation and of circumvention – of working around concepts and objects – bending and even breaking rules until they fit a shape that looks and feels right to you.

There is no one-size fits all design concept and Minimalism in no exception to that maxim. There’s nothing wrong with throwing it all at the wall and waiting to see what sticks. In fact, I’d encourage it.