Smart kitchen appliances to change the way you cook forever.

You probably think you know exactly what a kitchen is. And that’s fair enough. Essentially — other than the invention of the microwave and the dishwasher’s shift from a purely commercial tool to a mainstream residential timesaver — this most essential room has, more or less, been comprised of the same few components for well over a century. Albeit with a few upgrades, of course.

But nothing stays the same forever. And our kitchens, like our homes in general, continue to change with the times in pursuit of convenience, control and — of course — a drive to stave off irreparable climate change.

Necessary advancements aside, why should the kitchen remain static — stuck not exactly in the past, but something more like a never-ending present — while the rest of our homes change for the better? Think about it: you could theoretically sleep or socialise in pretty much every room of a house – but you can only cook in one. Which, other than maybe the bathroom, makes the kitchen a strong contender for the “most important room in the home” award.

"Our kitchens, like our homes in general, continue to change with the times."

Home entertainment technology has moved on significantly in the last century; we even have bathroom mirrors that demist themselves after a particularly hot shower. It only seems right that the kitchen should get the same kind of attention.

If ever there were a room that deserved your love, surely this is it?

So, with that in mind, we’ve put together a few suggestions to bring your kitchen into the same century as the rest of your home – and, hopefully, make your life a little easier in the process. 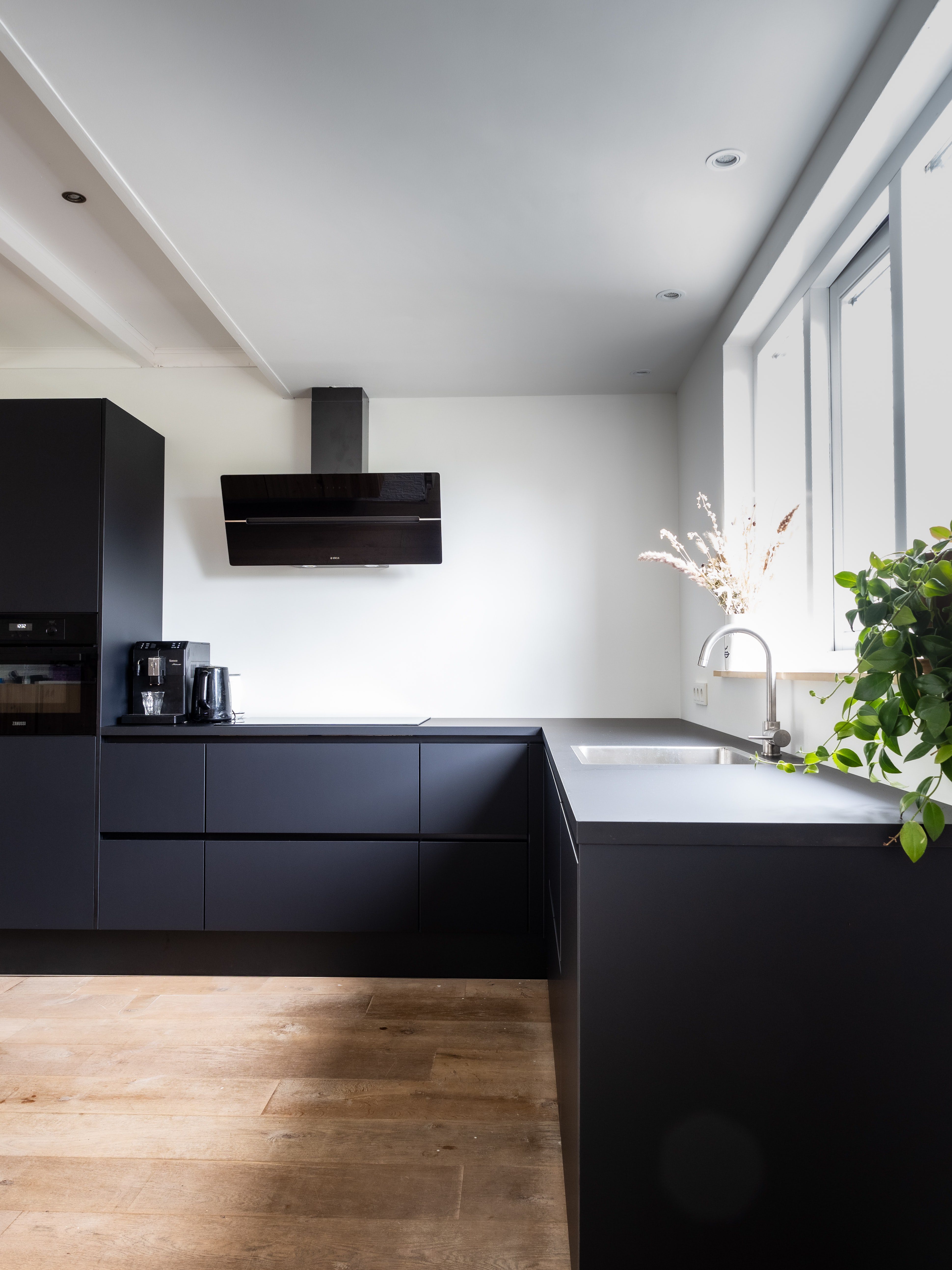 Get a smart fridge.

As long as it keeps your food cold, it’s tempting to think that a fridge is a fridge and – in line with classic “if ain’t broken, don’t fix it” mentality – that’s more than good enough. I mean, what else could it do? It’s called a refrigerator, after all; clue’s in the name.

Obviously, the primary function is still the most important thing a fridge can do. But, in the same way that smartphones do more than just let you call or text someone in an emergency, a modern smart fridge has the kind of added extras the inventors of this humble tool would likely never have predicted.

Take the new Samsung smart fridges, for example: they’re not just put together in such a way that space feels at less of a premium – no more frozen vegetables stuck to the back – but are also considerably more energy efficient.

The real kicker, though, is how these twenty-first century ice boxes connect to the rest of your technology and the rest of your home: a fridge that doubles as a web browser, a Smart TV and a sound system. This is how the kitchen reclaims its title as the heart of the home.

Wake up to an automatic coffee machine.

We’ve all done it: woken up in a daze, gone downstairs to a hotel buffet breakfast due to end in the next ten minutes, seen the expensive-looking coffee machine with its many, many options, and – ultimately, inevitably – been disappointed by the results.

Machines like Bosch’s CTL636ES1 – which works handily in conjunction with the integrated Crestron Home system – have everything that those machines have and more: they’re quick, they’re easy to use, and there’s a drink type for every occasion. They also have the benefit of being, as the professionals say, “Actually Good.”

Because coffee makers like the Bosch unit aren’t actually designed to get people in and out of an overcrowded breakfast room as quickly as possible, they’ve also given priority to things often sorely lacking – not just in the hotel version, but in the world of at-home coffee machines in general.

The Bosch system, for example, has actually given any thought to flavour; it has a flow system that guards against unnecessarily bitter coffee, adjustable temperature settings, and a double-shot function that puts quality rather than quantity to the fore. 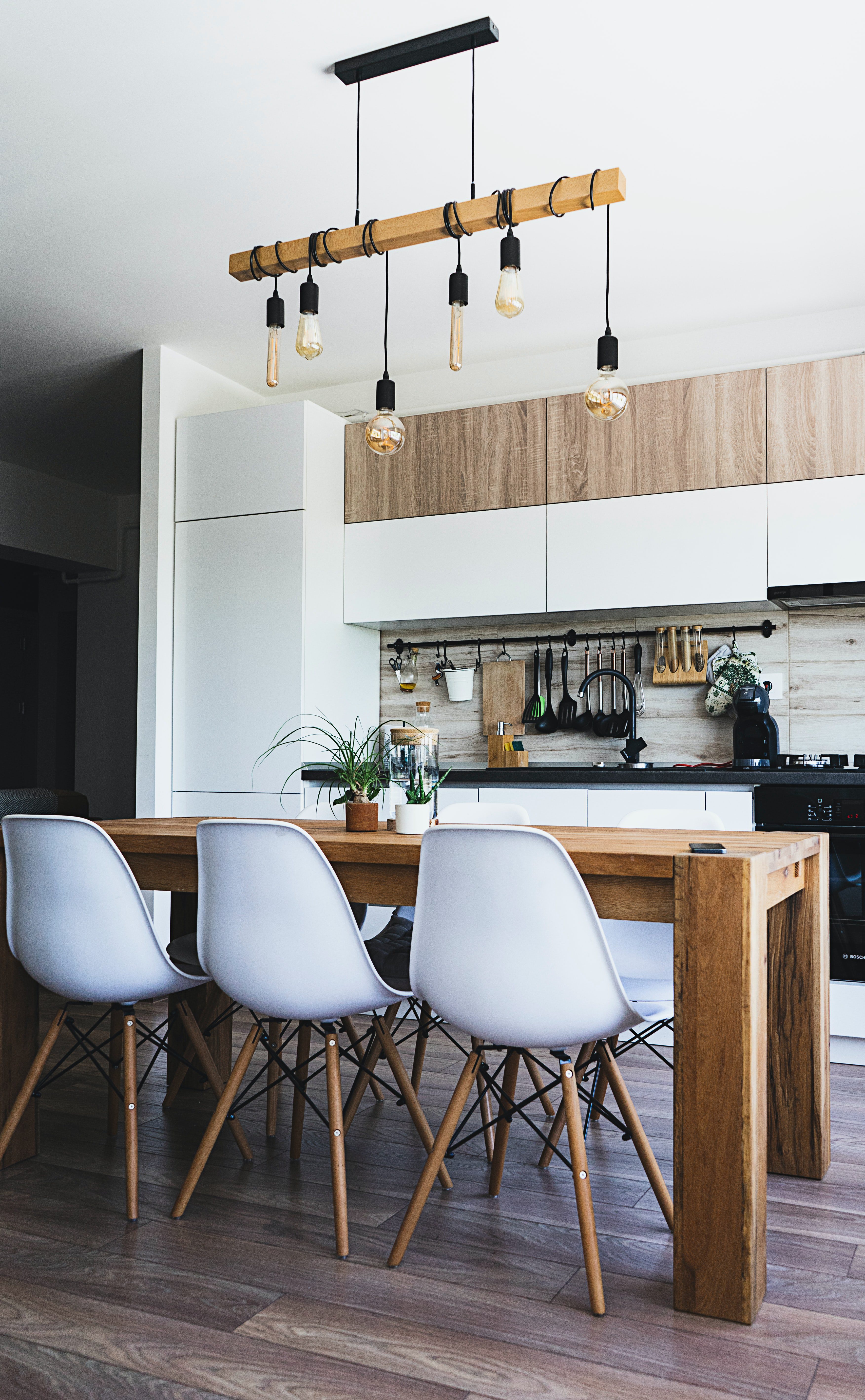 Up your dishwasher game.

Dishwashers already tend to feel quite smart. After all, they’re saving you a job. And, given that it’s probably the worst job you can portion out to someone when you’re assigning kitchen duties, this is an appliance already held in high esteem.

Of course, the dishwasher’s understandable hero worship does kind of skip over the fact that – well – a lot of them just aren’t very good at their one job, and the fact that they’ve barely changed since they were first invented.

Surely there’s more these things can do by now, right? Right. A quality smart dishwasher has more to offer in terms of basic, built-in functionality and even more when it comes to connected features and integration.

Not only does a smart dishwasher clean your dishes better, thanks to more efficient filters that get rid of the kinds of food particles that plague the insides of older units, but – thanks to things like better sensors, temperature controls, and even water reservoirs for reuse – they’re also considerably more environmentally sound. Which is good for everyone.

More than that, though, connected features and smart home integration mean that the horror of realising you’ve forgotten to put the dishwasher on after you’ve left the house – even though you spent ages loading it and pre-rinsing the plates, because you’re super-diligent like that – is now a thing of the past.

Get cooking with a smart oven.

Having gone through all the above, you’d be forgiven for thinking we’d forgotten something. But worry not. Of course, no modern kitchen would be complete without a modern cooking appliance — an oven fit for the 2020s.

Between carbon fibre heating elements that cook significantly faster than a regular oven, multiple functions that combine grilling, frying, toasting, boiling and even dehydrating, these high-tech alternatives to your everyday dinner-making appliance take a lot of the unnecessary effort out of cooking by streamlining the whole process.

As an added bonus, smartphone connectivity and an app pre-loaded with recipes, cooking times, and other helpful tools and tidbits make a smart oven not just the natural successor to your cooker but also a built-in, fully-updated copy of Larousse Gastronomique.

What more could you ask for?