Meet The Man Behind ALEXA 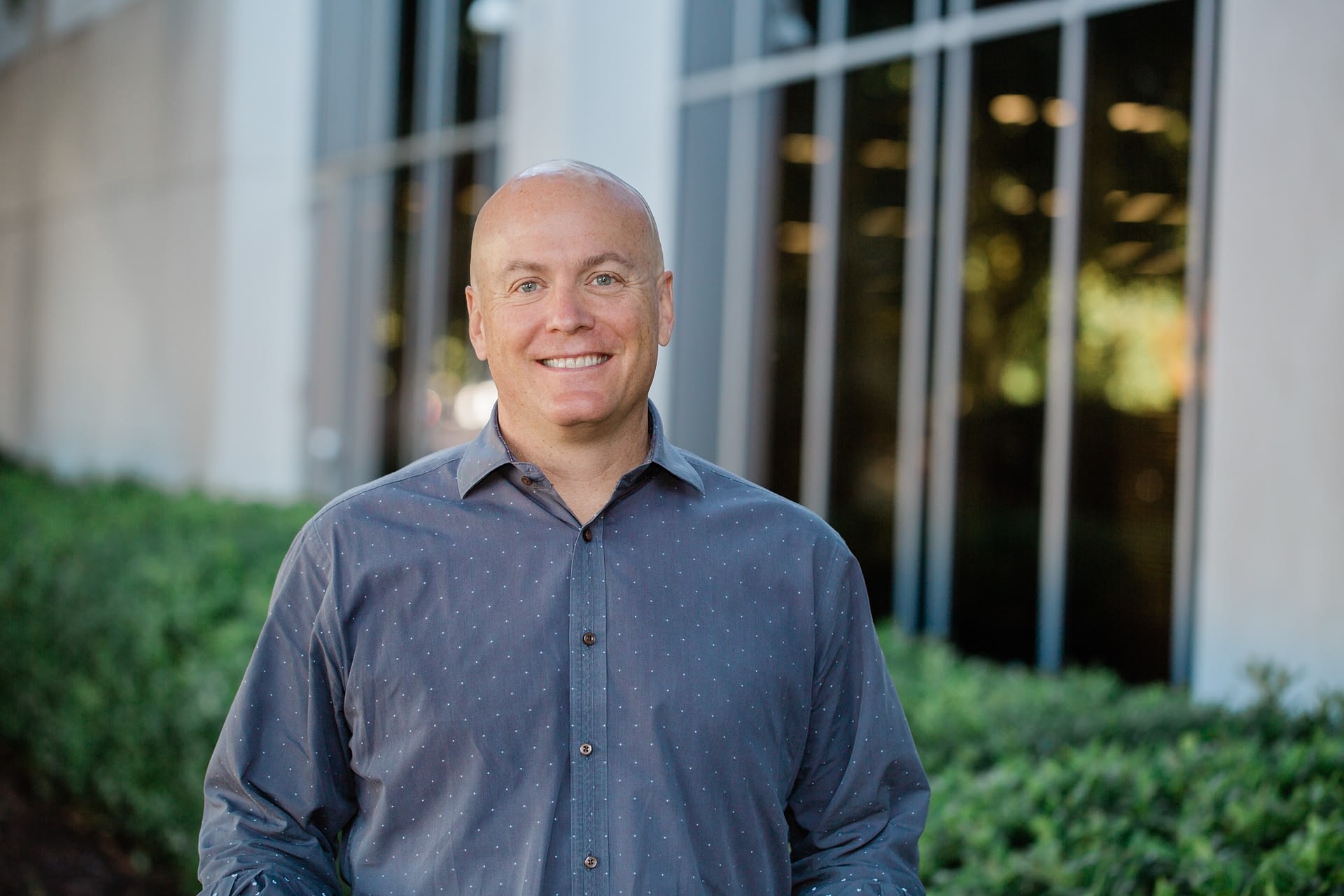 Now working with Control4, Charlie Kindel is perhaps best known for his work on creating Amazon’s Smart Home technology, Alexa. Or, at least, that’s the project you’ll likely be most familiar with. While, in certain circles, Kindel is rightly hailed as a visionary, in terms of the mainstream he’s something of an Oz figure – responsible for the phantom projection, but more impressive still for his mastery of the control systems hidden behind it.

At a time when technology feels like it’s accelerating at rapid speed in terms of, both, accessibility and capability – Smart Home technology having made its way off the pages of science fiction novels and into the mainstream – we caught up with Kindel to ask some questions about the past, the present and the possible future.

“People want to interact with technology the same way they interact with people,” Kindel explains in typically humanising terms, asked why people would want to communicate directly with the place that they live. He continues: “This is because it is so natural and we’re so good at it. Voice is just one of the ways we interact with each other. We also use touch. In many scenarios voice is significantly more natural and efficient than touch.”

It’s a valid point – though the question of whether we’re actually all as good at human interaction as he kindly suggests is certainly up for debate – but it’s one that prompts another question. One that nods back to the science-fiction element: historically, popular culture has implied a certain spookiness about Smart Home technology – something uncanny, and in some cases even demonic, that puts people on edge. (Whether the fiction reflects the fact or vice versa, I’m still unsure; I suspect it’s very much six of one, etc.)

Has that changed in recent years?

“I don’t think people are more or less spooked than they were before,” Kindel offers, somewhat unexpectedly, before following up on a more positive note: “I just think there are more people aware of the benefits home technology can provide and more people have been exposed to it.”

In the end, this gradual — if begrudging — acceptance, Kindel muses, may well come down to the same thing more or less everything else does. Money. “The idea of technology making home living better is not new by any means. But within the last 5-10 years the advances in connectivity, miniaturization, and processing capabilities have led to significant adoption and interest. This has also led to it all being far more affordable.”

Having been in the industry now for so long as to be more or less synonymous with the technology itself, Kindel has a bagful of anecdotes to back up pretty much any assertion he might want to make – though I’m unsure who’d be challenging him on any of them in the first place.

On the subject of money, he has a particularly good one with a typically stellar cast. “In the late 1990s,” he begins, on typically unassuming form, safe in the knowledge he’s about to very casually say the kind of thing that only a handful of people the world could possibly say, “I helped integrate all of the smart home technology that was created for Bill Gates’ mansion on the shores of Lake Washington, near Seattle. That was a $50M home and a large percentage of that was dedicated to the technology that ran the home.

It was my job to figure out how to translate that into products that were affordable by ‘normal people’. In many ways, that’s still my job 30 years later!”

When Smart Home technology is the topic of conversation, there are certain things it’s impossible to avoid and – it’s safe to say – Artificial Intelligence is pretty much chief among them. Pressed on whether or not the current technology is anything even approaching AI, Kindel explains the ‘Five Levels’ of Smart Home. 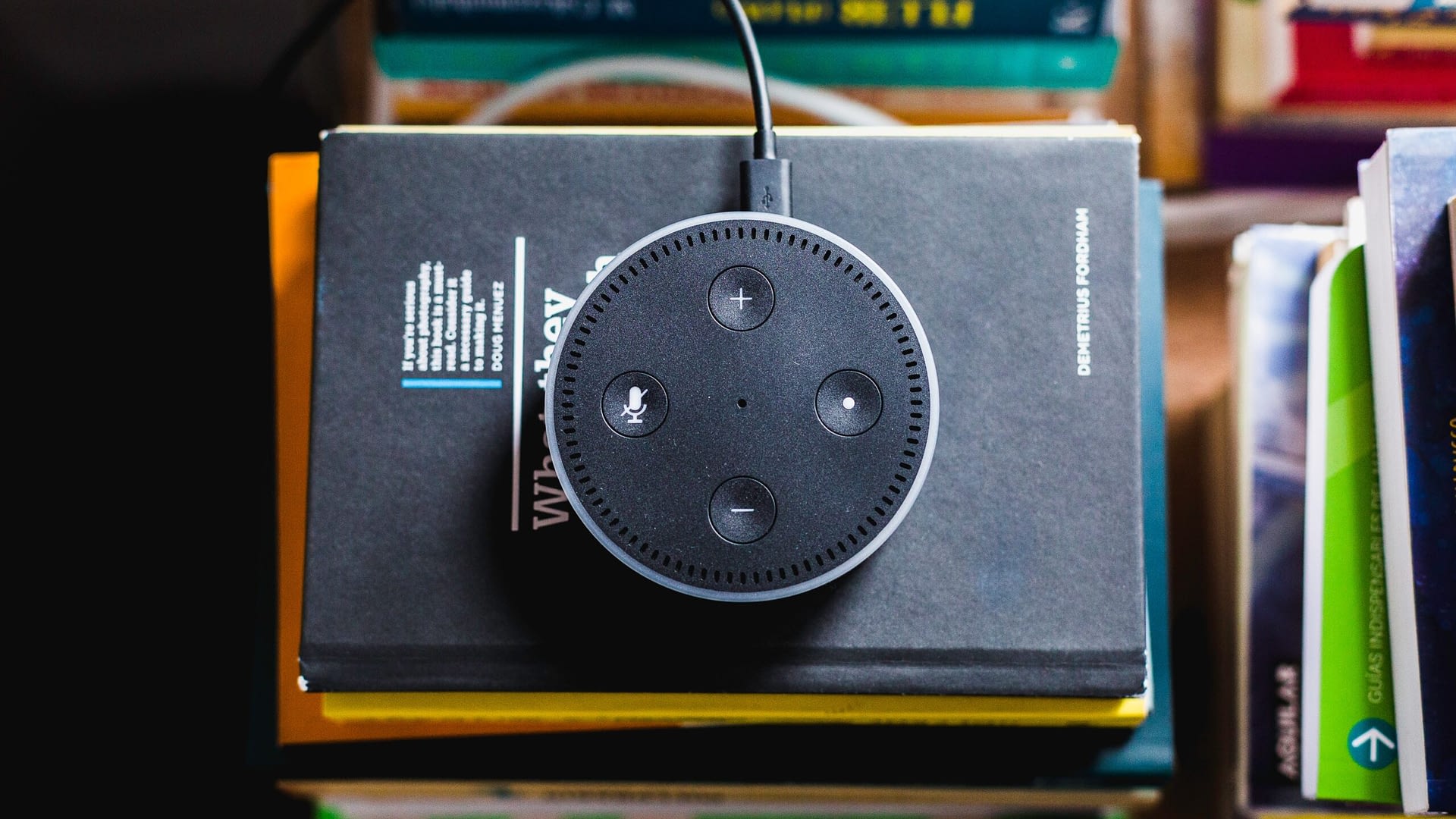 To summarise: a level one home, which he explains is still the most common type in the world today, has no Smart Home technology at all. Level 2 has what he calls “piecemeal technology.” At Level 3, you’re looking at something a little more complex – but still not exactly the stuff that dreams of electric sheep are made of; Limited Integration – “a combination of a few limited devices that connect and work together— say, an Amazon Echo and a Nest thermostat,” which apparently accounts for most of today’s Smart Homes.

When you hit Level 4, things are looking slightly more interesting. This is ‘Full Integration’: “a single, sophisticated system designed to enrich the life of the homeowner [where] the smart technology is built-in infrastructure, not bolt-on accessories… and [the] technology is personalised for the entire family.”

Whimsically speaking, “A Level 4 home is robust, refined, while-home, and delights everyone,” while on a practical level, it’s much more serious business: “For a Level 4 smart home to exist,” Kindel Explains, “the technology really needs to be planned, installed, and managed by someone who really knows what they are doing. If that person is a family member, it will likely be a part time job for them to maintain it all.”

By the time we’re talking about Level 5, Smart Home technology that’s “ambient and visible,” we’re in the familiar-slash-unfamiliar realm of what sounds firmly like The Future: beyond even the world of Spike Jonze’s 2013 AI love story, Her – which, in hindsight, seems now like Level 4 at most – and  into that of Denis Villeneuve’s Blade Runner 2049 where the holographic companion Joi seems like she might just make the Level 5 cut.

This is probably why, as Kindel explains, “There are a very small number of homes on the planet today where all of the technology is so deeply integrated and hidden that they could be categorised as Level 5.”

By way of illustration, Kindel offers himself once again as an example. “My home is a very sophisticated smart home, but it is not even close to Level 5.”

In fact, as far as Level 5 goes, it seems like Kindel isn’t the only man behind the curtain: “In the cases where I’ve witnessed something close to Level 5, the home owner was so wealthy that many of the scenarios were actually powered by humans literally behind the walls faking the technology.”

Still, it isn’t all smoke and mirrors: “Recent advances in machine learning and other AI techniques,” he explains, “are giving us a glimpse of the Level 5 smart home.” But that doesn’t mean it’ll be accessible to everyone any time soon. “One thing is for certain: For a Level 5 smart home to exist, the complexity of the underlying technology will mean it will be supported by professionals.” 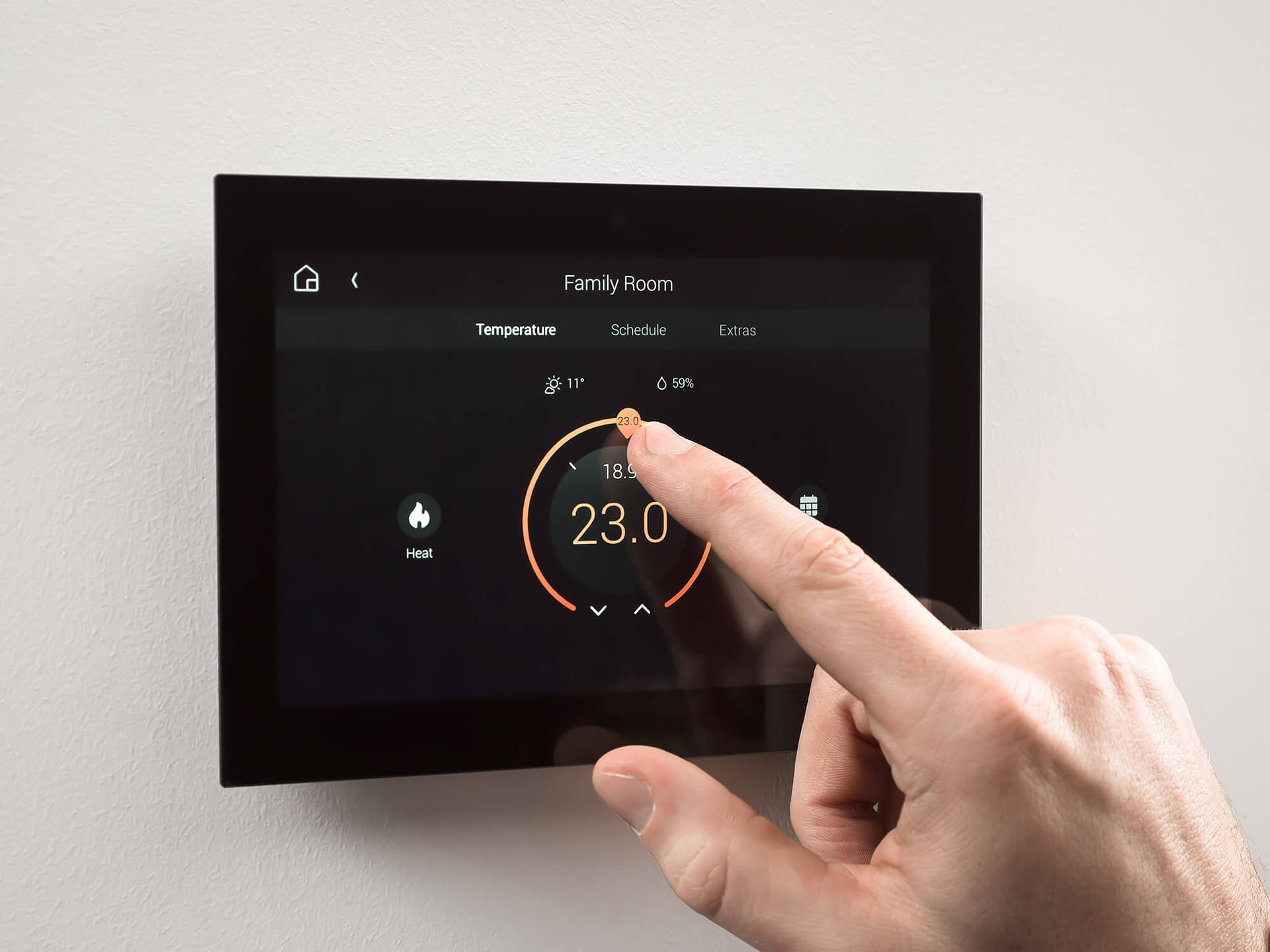 Having seen more and more Level 4 homes developing in recent years from his unique vantage point, I ask Kindel what he sees in the more immediate future of the industry if a universal Level 5 isn’t really on the cards anytime soon. “I like to think about what will always be true for family members in homes,” he begins, typically focused on person over product.

“They will always want choice (no family is homogeneous with regards to technology brands and preferences). Everything will continue to become ‘smart’ and ‘connected’. Technical innovation will always continue. And just as most home owners don’t want to be their own plumber, few home owners will want a second full-time job as an IT professional in their home.

And what would the Wizard wish for himself?

“I wish I had a smart home device that would help me keep track of matching my socks,” he answers, with what feels only like a half-joke at most.

It’s a modest desire, but given Kindel’s history, we can probably expect to find a Level 4 sock matcher making its way into homes very soon. Well, a man can dream.