How Gaming Took Over Our Hearts and Our Homes

Valued at $162 billion USD in 2020 — and expected to reach giddy heights of $295 billion USD by 2026 — to say that the gaming market has exploded over the last decade is one of those assertions which falls squarely into the “understatement” category.

Not so long ago, in the grand scheme of things, gaming was a pastime considered niche for adults — the prerequisite of those less than generously, but more than frequently, caricatured as odorous basement dwellers — but mostly thought of as something created for and best left to children.

But that perception has all but evaporated, along with similar prejudices about those who read comics or watch animated films and TV. The popularity of Marvel movies has certainly done much of the heavy lifting in terms of proving the mass-appeal popular culture value of these once fringe interests. And now there’s no going back.

As a society, it seems we’ve learned to accept that each of these things is an art all of its own and a more than worthy way to spend our time without couching or apologising as if there were something embarrassing about it.

In the mid-to-late 90s and the early 00s, when I was a kid casually playing games in an online environment that still felt new and exciting, the logistics were a nightmare.

The speed would make Keanu Reeves sweat buckets. If the phone rang — or if someone in your own home dared to even lift the receiver high enough to coax out a dial tone — you were disconnected without warning or mercy. The computer itself was probably in a dark room somewhere that bore little resemblance to the rest of your house. 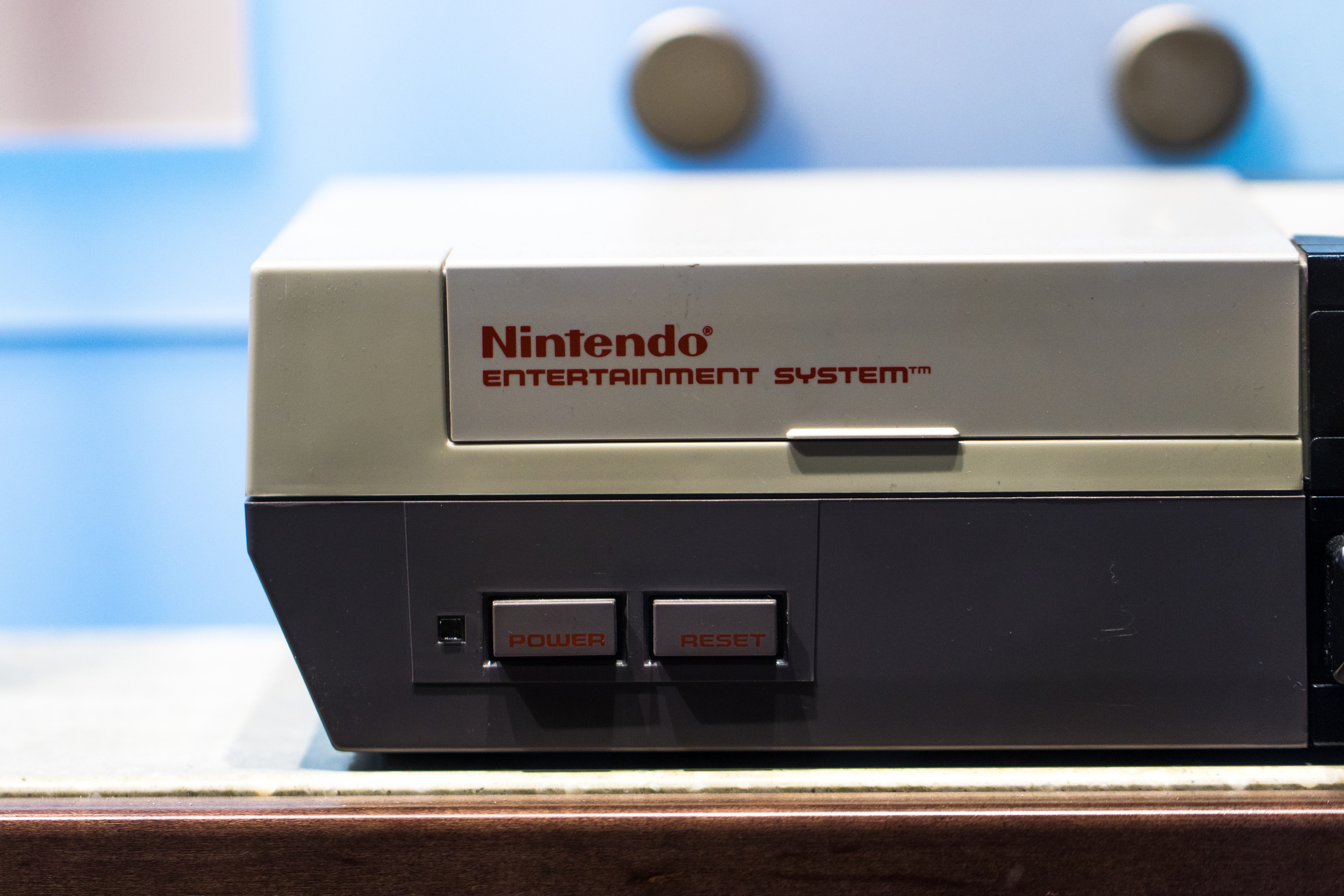 But we’re living in a different world now. We’ve moved from isolated PCs buried in the family “office,” through games consoles attached through a dodgy SCART cable to a secondary TV in some low-tier room of the house, and into a set-up where gaming takes pride of place.

It’s perhaps no surprise we’ve come so far — certainty not to long-time gamers, who have known all along what the rest of us are just catching up to: gaming is good for us.

In a world that demands connection to real-time events at every given moment, even multiplayer gaming feels like a step back from all that: a chance to simply zone out from life — to ignore the timeline and the news ticker — in favour of solving puzzles and completing missions that have no bearing on life. The chance to immerse yourself in something that only matters while you’re doing it — with no knock-on effects or repercussions — is an understandably welcome relief with more or less universal appeal.

Gaming isn’t just more appealing than ever in an abstract, almost philosophical sense, though. Thanks to the advent of Cloud Gaming technology, it’s also a more enticing prospect from a logistical point of view. That is to say: it’s easier to play games than ever before.

Cloud Gaming technology essentially eliminates the need for clunky consoles — both space thieves and aesthetic nightmares — and uses smart technology to transform anything from one TV to an entire room into a subtle, design-friendly gaming haven.

Being able to play XBOX games without, oh — you know — an XBOX, for example, more or less changes everything. In making gaming more accessible, Cloud technology effectively challenges ideas about who gaming is for, by making it available to everyone with a much less obtrusive level of commitment. 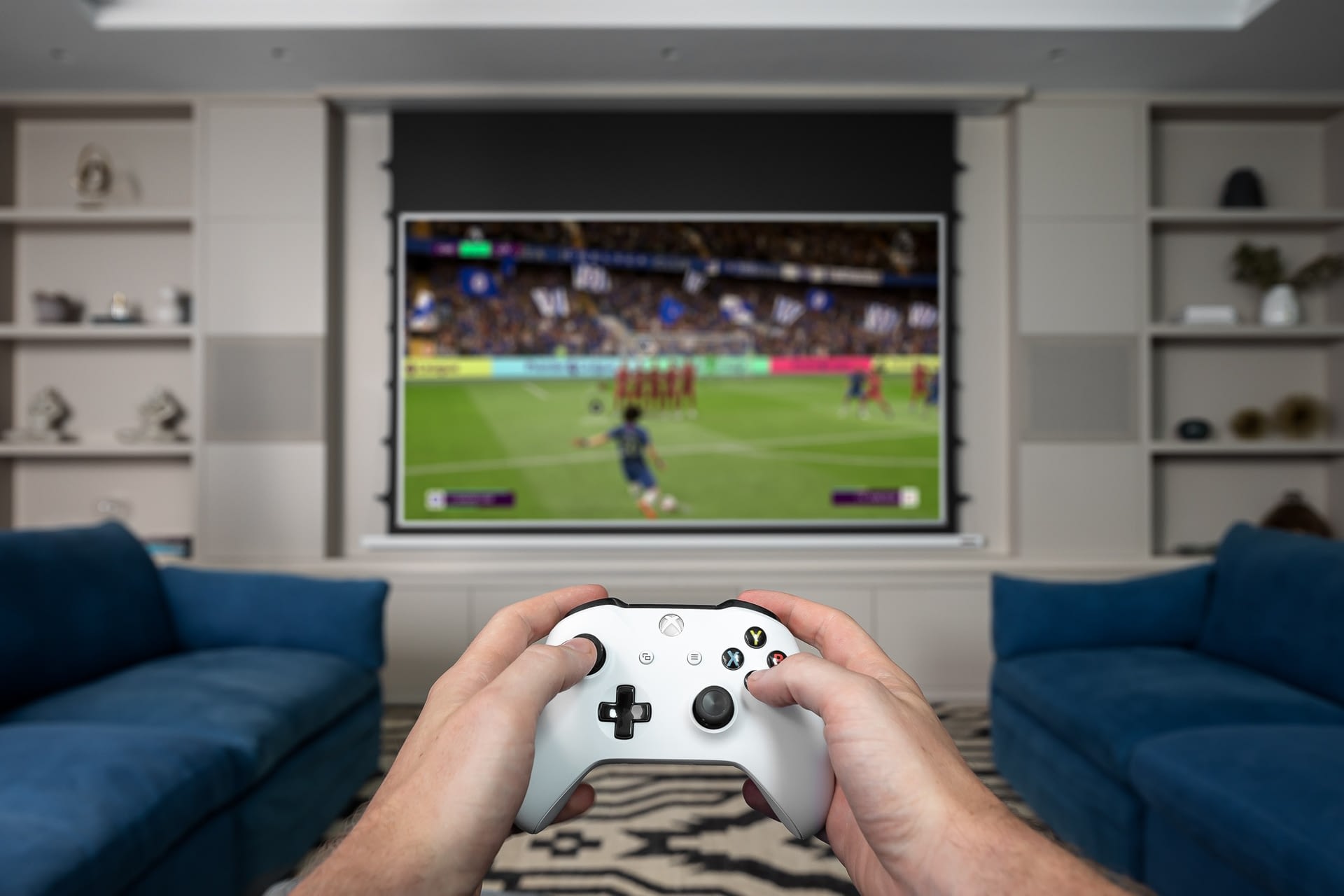 It’s an interesting development and kind of a hairpin swerve from where it felt like things were going. Or, at least, where they’d been idling.

For the longest time, it seemed like gaming had taken the stubborn position that more really was more: more consoles, more controllers, more adjacent tech. Motion sensors, gaming chairs, VR headsets. If you weren’t a capital “G” Gamer, all of these things felt like they were for someone else. For not only a different kind of game-playing experience, but a different kind of lifestyle.

Cloud Gaming takes us down another path, integrating with our homes rather than squatting in them, inviting gaming into our lives as a stress and clutter free extension.

After all, how were you supposed to relax with all those cables cluttering the place up?