Black Friday Is A Dark Day For Good Design

I’m old enough to remember the U.K.’s first Black Friday. A world where the Big Sales were New Year’s Day and Boxing Day, and the main event was — for some reason — queuing in the carpark of a town centre to ransack a branch of Next. Insults were thrown and 6am alarm clocks were set. But at least no one was maimed for a cut-price television.

Of course, none of this is saying much. The concept of Black Friday has only been with us in any real capacity for the last ten years, when it was first introduced by Amazon, and has only really been happening on anything like the scale we see today for the past seven – since that fateful day in 2013 when ASDA joined the fray and chaos ensued.

This year, as it does every year, promises to be the biggest Black Friday event yet. With lockdown in full force, its younger sibling – Cyber Monday – is likely to come of age significantly in 2020, too.

But, while everyone likes a good deal – and, really, I do mean everyone – is it really worth it?

I’m not just talking about the potential for physical violence and mental anguish, either. Buying heavily discounted electronics on the one day a year that their price appears to fall through the floor might seem like good sense on the face of it. But, in the long run, you end up paying.

Because, of course, it’s not the good stuff that’s 80% off online – how could it be? Black Friday and Cyber Monday are as much opportunities for the retailers as they are for consumers. If not more so. These are the days when they can offload their outdated, outmoded and generally shoddy products: it’s not that they didn’t want to sell this stuff at full price, this is the stuff they couldn’t sell at full price even though they wanted to.

While you can’t — or shouldn’t — ignore the class implications of something like Black Friday, which is indisputably and cynically targeted at lower income households who shouldn’t be blamed for wanting something nice, it is symbolic of a very broken system.

As far as technology and design are concerned, prizing short-term savings over quality and longevity is against everything engineers, architects and creators of all kinds aspire to. Nobody wants to have made or installed a product so bad that it needs replacing in six months time — and you shouldn’t want that product, either.

Tempting as it is to impulse buy on Black Friday as the clock counts down, the smarter thing to do is to spend that time considering your options. 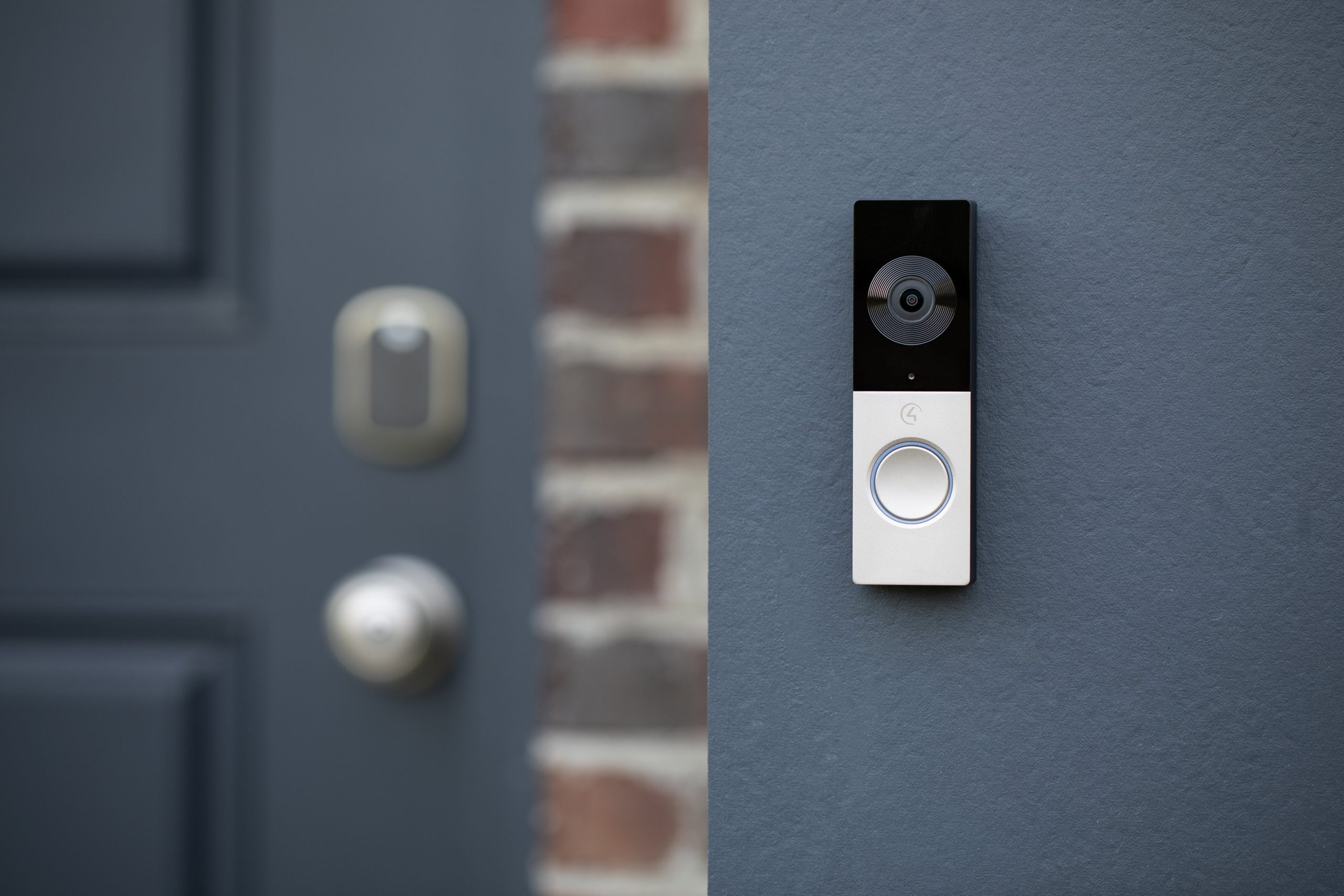 Would you rather spend half the price now and then double that again somewhere not too far down the line when, inevitably, that bargain you were so excited about shows the true colours of its quality and the bubble bursts, or make a more mindful purchase at the off. One that may cost a little more upfront, but will likely save you money in the long run — and with a product better suited to your needs, something more like you wanted to begin with.

Bide your time, save your money, and go for the Sonance Invisible Speaker, rather than the off-brand knock-off at 80% off – or the Control4 Chime smart home video doorbell instead of the heavily discounted one that you were pushed in an Instagram ad with two stars on the app store.

In the end, it’s a clear choice: would you rather be deflated staring down the barrel of a defunct product you don’t really need, or finally have that piece of tech you’ve been wanting for as long as you can remember — properly installed and built to last?